Graphic design
From Wikipedia, the free encyclopedia
Jump to navigationJump to search

Graphic symbols are often functionalist and anonymous,[1] as these pictographs from the US National Park Service illustrate.
Graphic design is the process of visual communication and problem-solving through the use of typography, photography, and illustration. The field is considered a subset of visual communication and communication design, but sometimes the term “graphic design” is used synonymously. Graphic designers create and combine symbols, images and text to form visual representations of ideas and messages. They use typography, visual arts, and page layout techniques to create visual compositions. Common uses of graphic design include corporate design (logos and branding), editorial design (magazines, newspapers and books), wayfinding or environmental design, advertising, web design, communication design, product packaging, and signage.

We’re updating this page as part of our website redesign & rebuild.

Page from the Book of Kells: Folio 114v, Decorated text. Tunc dicit illis
The term graphic design was coined by William Addison Dwiggins in 1922.[2] However, the origins of graphic design can be traced from the origins of human existence, from the caves of Lascaux, to Rome’s Trajan’s Column to the illuminated manuscripts of the Middle Ages, to the neon lights of Ginza, Tokyo. In “Babylon, artisans pressed cuneiform inscriptions into clay bricks or tablets which were used for construction. The bricks gave information such as the name of the reigning monarch, the builder, or some other dignitary”.[3] This was the first known road sign announcing the name of the governor of a state or mayor of the city. The Egyptians developed communication by hieroglyphics that used picture symbols dating as far back as 136 B.C. found on the Rosetta Stone. “The Rosetta stone, found by one of Napoleon’s engineers was an advertisement for the Egyptian ruler, Ptolemy as the “true Son of the Sun, the Father of the Moon, and the Keeper of the Happiness of Men”” [3] The Egyptians also invented papyrus, paper made from reeds found along the Nile, on which they transcribed advertisements more common among their people at the time. During the “Dark Ages”, from 500 AD to 1450 AD, monks created elaborate, illustrated manuscripts.

The term “graphic design” first appeared in print in the 1922 essay “New Kind of Printing Calls for New Design” by William Addison Dwiggins, an American book designer in the early 20th century.[8] Raffe’s Graphic Design, published in 1927, was the first book to use “Graphic Design” in its title.[9]

The signage in the London Underground is a classic design example[10] of the modern era and used a typeface designed by Edward Johnston in 1916.

the art or profession of visual communication that combines images, words, and ideas to convey information to an audience, especially to produce a specific effect. 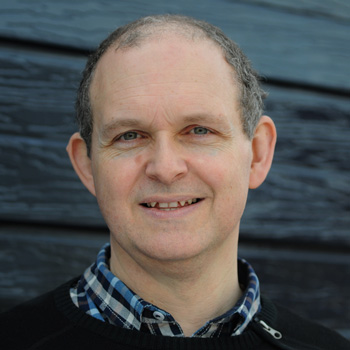 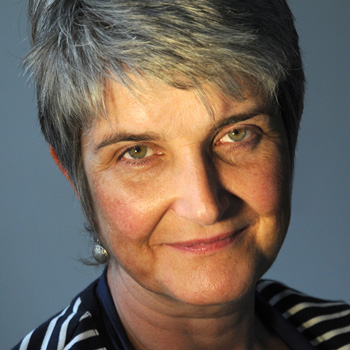 Potential clients often want know how we work, here’s a page we’ve made with information about our logo design process.